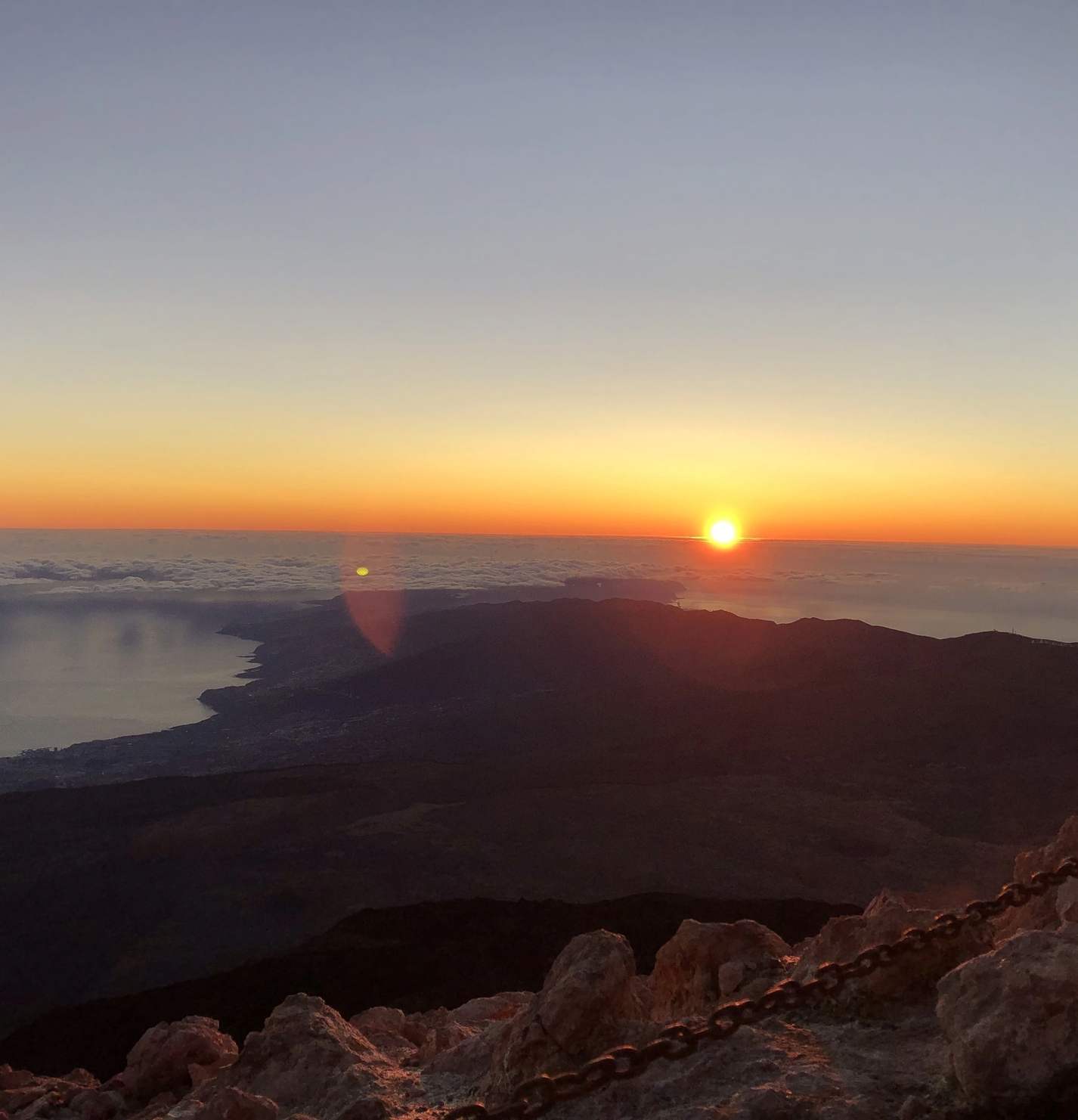 Nowhere else on the island are wine and village so closely connected as in El Sauzal. The town belongs to the wine-growing region of Tacoronte-Acentejo. They have even set a monument to the wine. The "Casa Museo Insular de la Vid y Vino de Tenerife" - a wine museum. In this Bodega you will not only get a lot of information about the different wine regions of the island, you can also taste and eat. In general, meanwhile almost every restaurant has its own "Vino de Casa" - the house wine that is good to drink.


Groceries
In the small village of El Sauzal there are several shops that cover the daily needs of food. Larger purchases "in stock" can be made at Lidl or in the Alcampo.

Restaurants
There are a lot of exciting, nice and special restaurants on the island. In the foreground are of course the tapas, here specially recommended:

How to get there

There are two airports on the island. Reina Sofia in the South of the island, which is mainly served by charter airlines, and Los Rodeos in the North, where scheduled flights commute. Actually, it is almost always possible to book cheap flights to the island; also at short notice. Coming from Reina Sofia it takes about one hour by car and from Los Rodeos it takes about 20 minutes to paradise.

We strongly recommend to rent a car. It is uncomplicated and possible at a very reasonable price with providers such as Cicar.com, Autoreisen.de or Rentalcars.de. Of course there are also the generally known ones like Sixt & Co. Driving on the island is easy and not influenced by the Southern mentality. It is more a car crusing rather than speeding over the island.
DATENSCHUTZ IMPRESSUM